We’ve traveled around the globe to unearth some of the most breathtaking bucket-list destinations on the planet. These exotic resorts boast some of the most iconic views we’ve ever witnessed and are well worth dipping into your savings account for. From Florenopolis in Brazil to Hawaii, it’s hard to believe these impossibly stunning photos are not photo-shopped. So sit back and let us whisk you on a whirlwind tour of some of the hottest hideaways and exotic destinations you just have to see once in a lifetime.

A few years ago, while visiting Spain, some Brazilians insisted that I had to see to Florenopolis. So, after a great deal of googling, I soon discovered that Florianopolis was  actually dubbed by Brazilian weekly Veja as “the best place to live in Brazil”. Naturally I had a burning desire to check it out. So after a few years of saving and after jet-setting half-way across the world I immediately realized it was well worth the wait. It was also well worth dipping into my savings for! Florenopolis is an oasis within Brazil and boasts some of the worlds’ most picturesque beaches with breathtaking mountain views. For adrenaline-junkies, there’s excellent surfing, and the food is to die for! This Brazilian gem offers the perfect blend that combines the hustle of a modern city, beautiful beaches and traditional 16th-century colonial fortresses. There are also plenty of attractions to keep everyone entertained, from relaxed markets to unmissable parks. 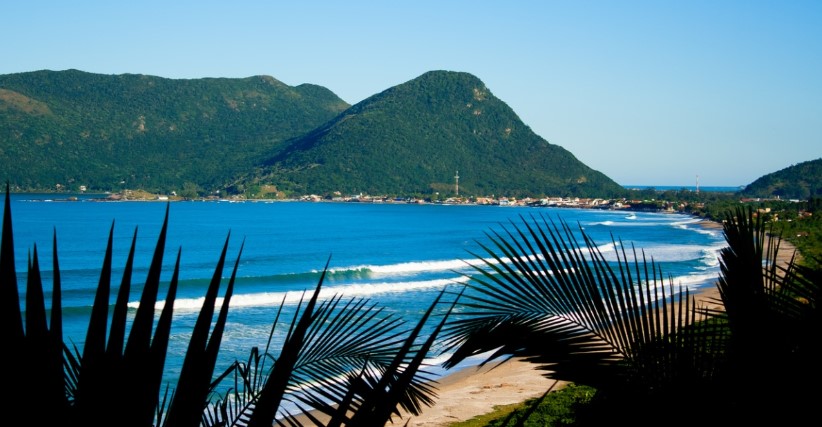 As one of the hottest island destinations on the planet for tourists, Mykonos has earned a reputation as being the ‘Ibiza of Greece’. This island is famed for its pituresque views, sizzling nightlife and unbelievable stretches of sandy beaches. The island is actually located on the northern side of Cyclades, and lies in the heart of the Aegean Sea. The party island has actually become more and more popular with a younger crowd in recent years, who see it as the ultimate hotspot for day-to-night entertainment. Mykonos also boasts plenty of attractions for people of all ages, which only adds to its charm. Many tourists also hire yachts and cruises, and hop to other nearby islands, like Santorini or Crete.

Another must-see destination to add to your bucket-list is Waikiki in Hawaii. Nestled along the south shore of Honolulu, the neighbourhood has become one of the hottest places for tourists looking for some adventure. The exotic gem is so breathtaking that it was once a playground for Hawaiian royalty. The resort is bustling with vibrant hotels, breathtaking beaches and attracts tourists from around the world. At the heart of Waikiki, lies the strip dubbed Kalakaua Avenue, which boasts some of the worlds’ finest shopping destinations, resorts, activities, restaurants and entertainment. Waikiki is also world-famous for its sprawling beaches, and has become a haven for surfers and tourists alike. 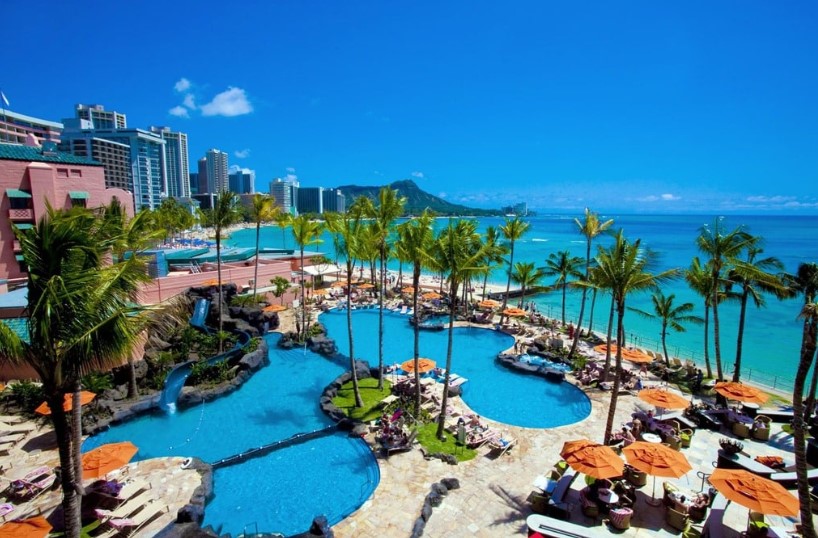 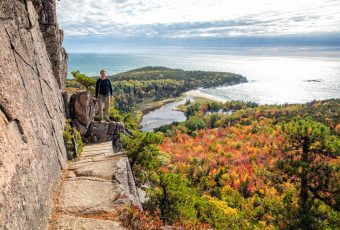 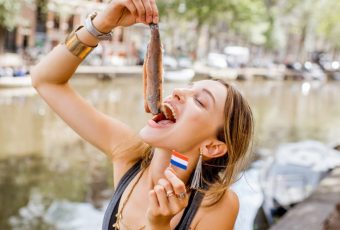 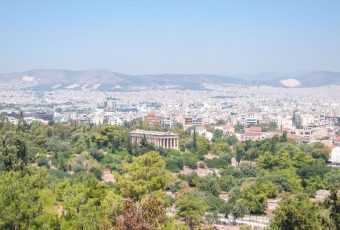 Your Guide To Three Days In Athens, Greece

Athens, the capital city of Greece and also the largest city in the country, has a rich history that has contributed a ton to Western culture….

What To Eat When Traveling In Malta

The gorgeous island of Malta is one of the most exciting places to take a trip to. Not only does it have endless sights for you… 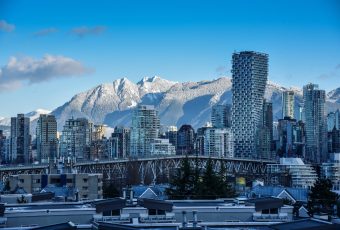 First Time In Canada? Here’s What You Need To Know

The Great White North, as Canada is known, is a wonderful destination for a vacation whether you’re a nature-lover, city dweller, or anything in between. The…