Love in Hollywood is always so intriguing! While many celebrities find it difficult to maintain long-term relationships, we can understand why it might be a little more difficult for them. Despite this, there are some stars that know a thing or two about true love. Anderson Cooper, Neil Patrick Harris, Ellen Degeneres are just a few who have seemed to it figure out. We decided to choose the top LGBTQ power couples in Hollywood for this collection of absolute love power! Enjoy!

Ellen DeGeneres is one of the most popular hosts in the world! Her daytime show changed television. She encourages her guests and viewers to be themselves and own it! She also tries to help all she can along the way. She’s been in a very public relationship with the beautiful actress Portia De ROssi since 2004. They were married in 2008. 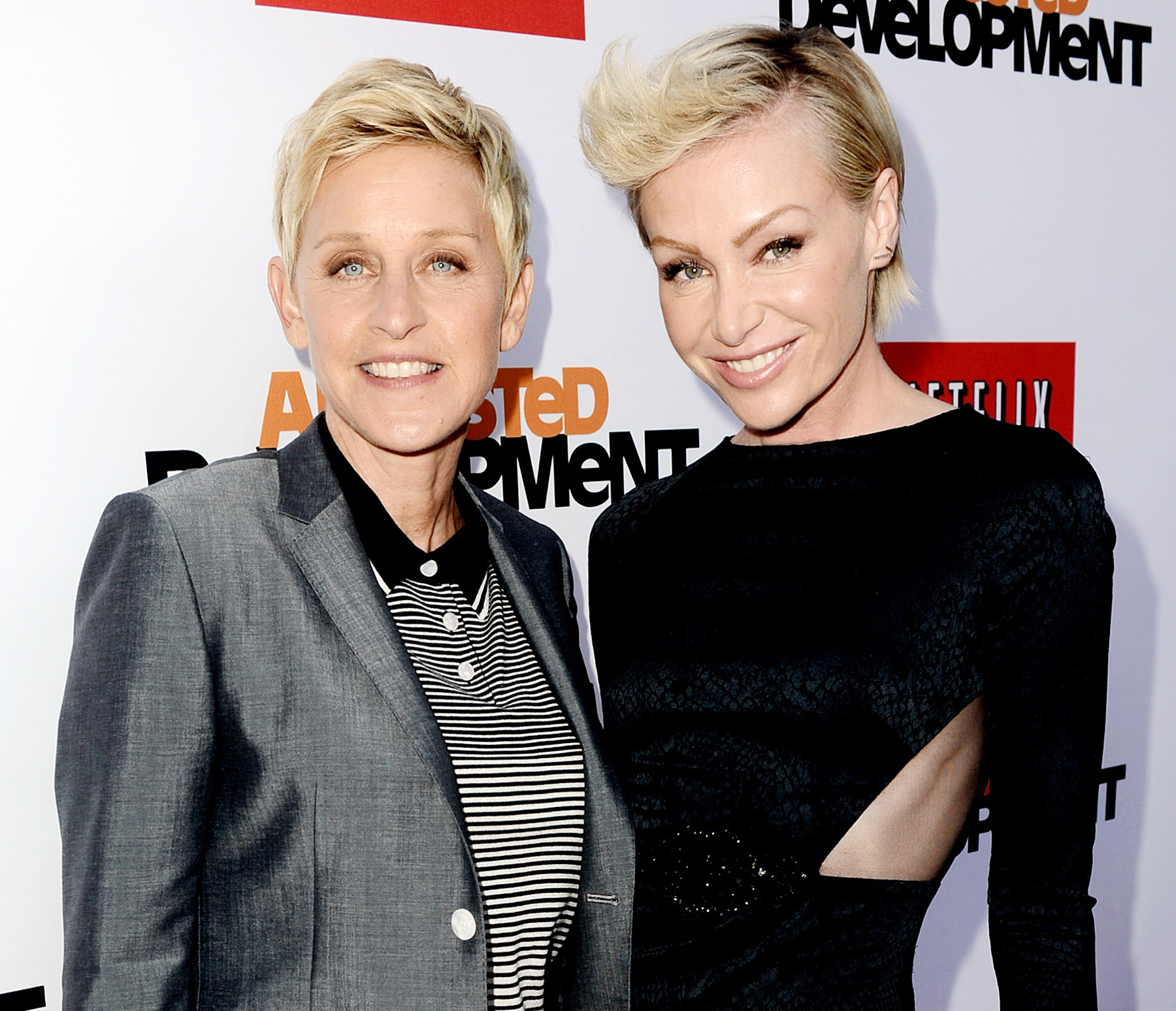 I don’t know how they did it but Neil Patrick Harris and David Burtka managed to keep their engagement a secret for 5 years! Pretty crazy! Both of these men are awesome and insanely talented on and off the screen. They became fathers in 2010 via a surrogate and were officially wed in 2014. We’re jealous! 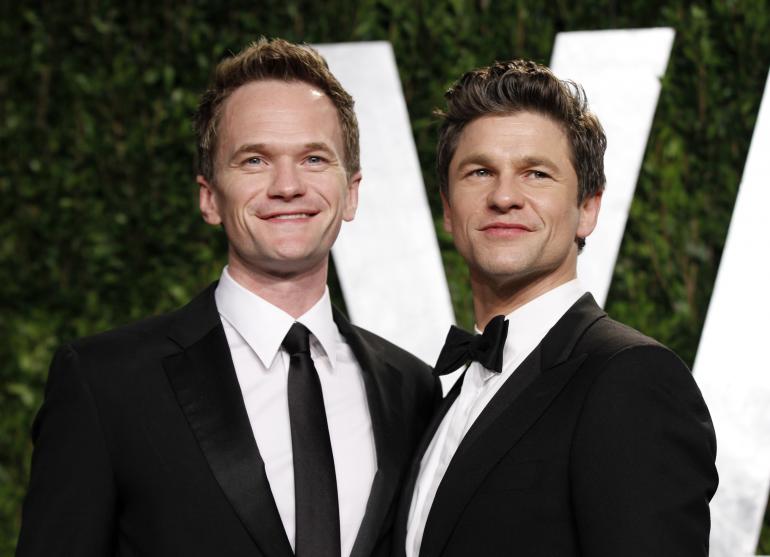 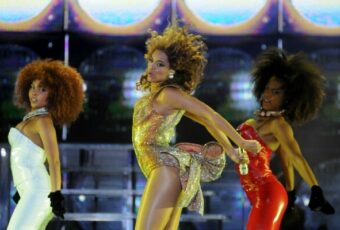 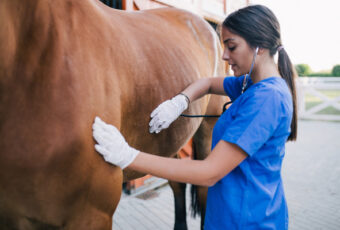